Victory Points
Continents will no longer be captured by alerts and territory control alone! Victory Points are a new method of scoring within the game. If your faction earns the required number of Victory Points, then the continent is yours! The continental VP scoreboard is shown at the top of the Map screen. Mousing over each faction will bring up the “Points to Victory” window, which breaks down progress and overall score.

There are a numbers of ways to earn VP:

END_OF_DOCUMENT_TOKEN_TO_BE_REPLACED

Disclaimer: All items shown in this post are retrieved from the game files in a raw form. While (sometimes very) educated guesses can be made about their purpose, their intent and release status is known only by the devs themselves. Some of this will be in the next patch, or the next 3, the next year, or never see the light of day. Overall, it’s not in the game until it’s “in the game.”

Also, it’s primarily models, as they are the most noticeable changes, and the most interesting to view. If there are any effects or code changes, they are generally tied to the models anyway. Specifically for this patch, the models are really the only new content anyway.

Now, lets get down to business. In this patch, there was a lot of files relating to the upcoming ANT update, as well as some other mentioned, but unannounced content like the Colossus tank. There is also the usual Player Studio Cosmetics and other general content.

(Note that these are approximate renders, as the textures do not appear to be complete on these.) 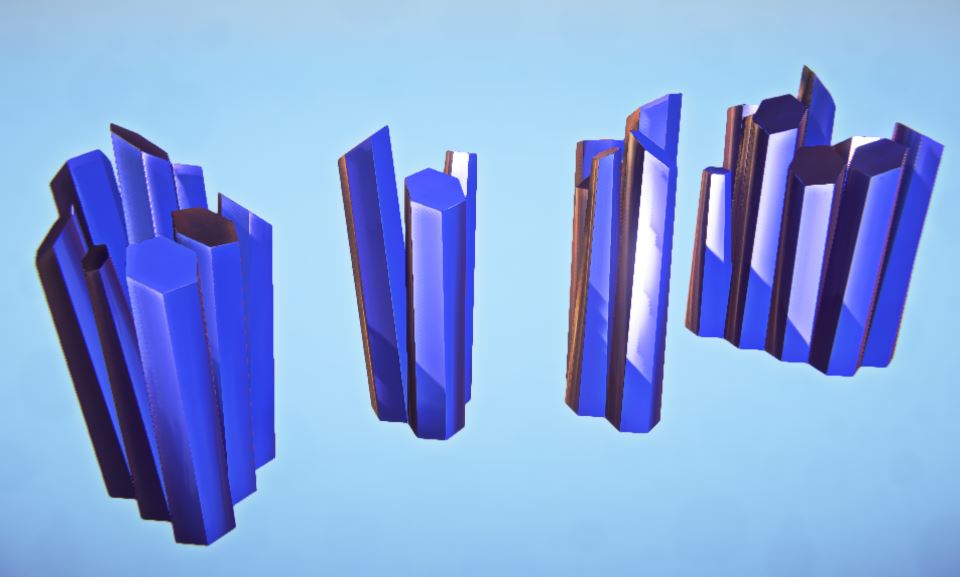 END_OF_DOCUMENT_TOKEN_TO_BE_REPLACED

· NC – M96 Mjolnir: Affectionately referred to as “The Boombox” by many NC soldiers, the Mjolnir’s burst fire explosive rounds excel against armored targets in close quarters engagements.
· TR – MR11 Gatekeeper: Based on a modified Fracture design, the Gatekeeper retains the feel of its forerunner but incorporates a faster fire rate and projectile speed while increasing overall accuracy.
· VS – Aphelion VEX-4: This experimental laser weapon can tear through enemies with sustained fire, but an interesting side effect causes a build-up of residual energy while firing that can be harnessed into a devastating blast.

· NS R3 Swarm: The three round clip-fed NSR3 Swarm’s relatively low velocity lock-on rockets are capable of tracking targets for an extended period of time. Variable fire modes provide the user extended control over missile velocities, allowing them to tailor the strength of the weapon to their engagement.

END_OF_DOCUMENT_TOKEN_TO_BE_REPLACED

NOTE: The PS4 and PC version appear to share files, so there may be a few things listed here that are PC or PS4 specific. As I do not have acccess to a PS4, I am unable to determine which is which, but I’ll try to make an educated guess when I can.

Second Note: I’ve created a survey HERE[5] , I’d appreciate if you’d take a moment to answer it so I can know where to focus my efforts in the future.

Now, on to the main course…