· NC – M96 Mjolnir: Affectionately referred to as “The Boombox” by many NC soldiers, the Mjolnir’s burst fire explosive rounds excel against armored targets in close quarters engagements.
· TR – MR11 Gatekeeper: Based on a modified Fracture design, the Gatekeeper retains the feel of its forerunner but incorporates a faster fire rate and projectile speed while increasing overall accuracy.
· VS – Aphelion VEX-4: This experimental laser weapon can tear through enemies with sustained fire, but an interesting side effect causes a build-up of residual energy while firing that can be harnessed into a devastating blast.

· NS R3 Swarm: The three round clip-fed NSR3 Swarm’s relatively low velocity lock-on rockets are capable of tracking targets for an extended period of time. Variable fire modes provide the user extended control over missile velocities, allowing them to tailor the strength of the weapon to their engagement.

· Lock-on missiles in air actively tracking you now have unique audio and hud element; additionally the number of missiles actively tracking you is now displayed on the HUD.
· Large outposts will now display capture progress differently, there is no more half way point, the capture progress will be displayed and a constant tug of war bar. This also represents a small mechanic change with three-way fights, the third faction can now steal total capture progress from the original attacking force. Once we are confident this is a positive change all small outposts and facilities will be switched over to it as well.
· Missions that direct you to a base now have god beams.

· Cut off regions no longer contribute towards territorial control percentage required to capture the continent; this also applies to alert victories

· Created a new directive under basic to join an outfit, add 10 friends, and unlock the outfit decal item.

· Player shield bug speculative fix.
· Resupplying at a terminal and immediately cloaking causes cloaking to be unable to be manually turned off.
· AM7 Archer sounds muffled when holding breath.
· Sensor shield 4 does not work when within 20 meters of a motion sensor.
· Fixed issue with Eclipse VE3A (and a number of other guns) not remaining in loadout when switching continent and log-in.
· Player Studio decal polish.
· Composite Armor decal fixes.
· Fixed issue where base Turret Kills/Vehicle Kills didn’t count towards Launcher Directive/Medals.
· Fixed issue where character would continuously firing their weapon in 3P if fired his weapon before entering and exiting a cloaked Sunderer.
· Fixed issue where when two or missiles were locked onto your vehicle and you use flares to drop them, the lock on audio would persist forever.
· Misc art fixes to various decals, helmets, foliage, etc.
· Fixed issue where the default voice pack could not be re-equipped once the user equips another VO pack.
· Fixed issue where the Eclipse VE3A didn’t stay in the vanu light assault loadout, it reverts to default. 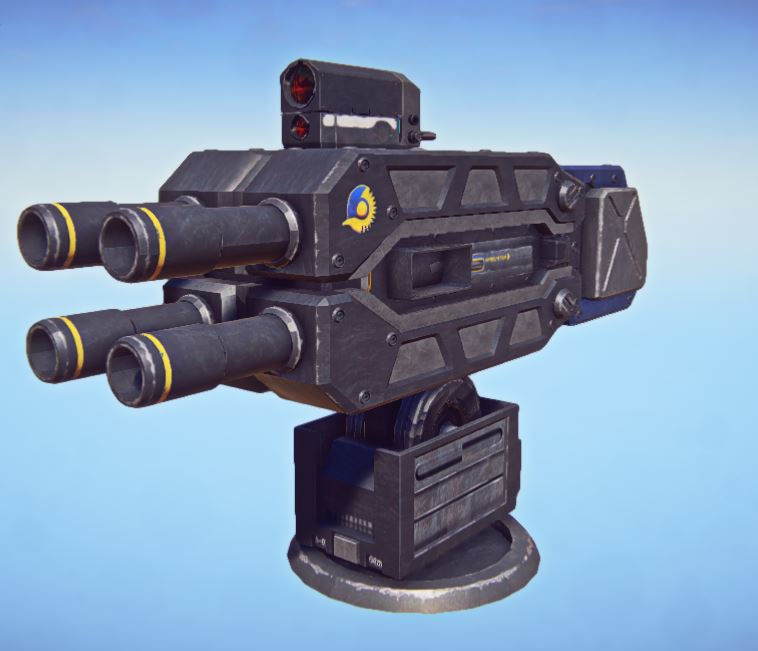 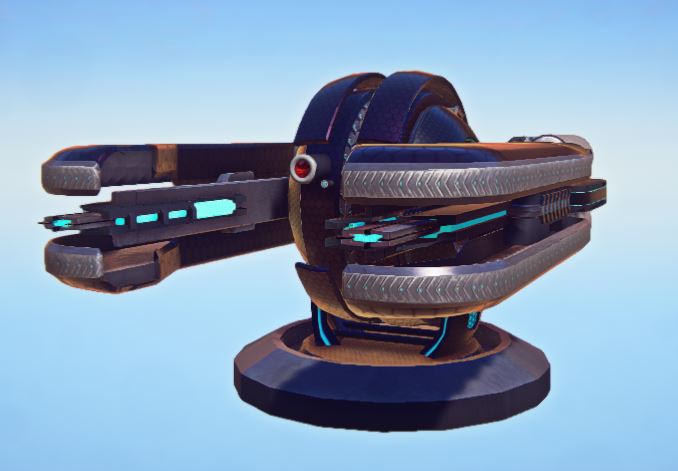 The Swarm has two fire modes: fast and slow.

Fast rockets (obviously) move quickly, but are not quick to change direction. This allows them to be outmaneuvered, but not outrun.

Slow rockets have a decreased velocity, but are better at following a target. That means they cannot be outmaneuvered, but rather must be outrun. 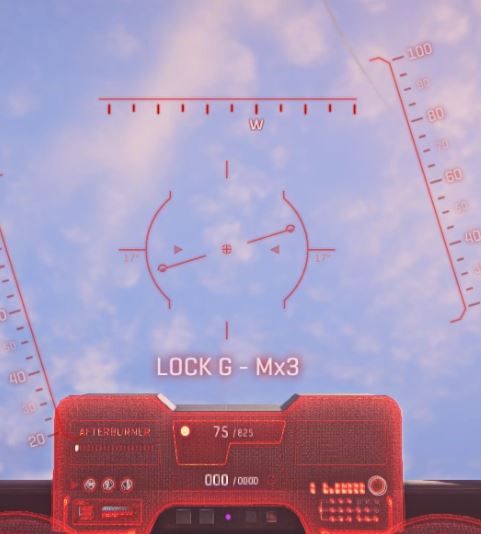 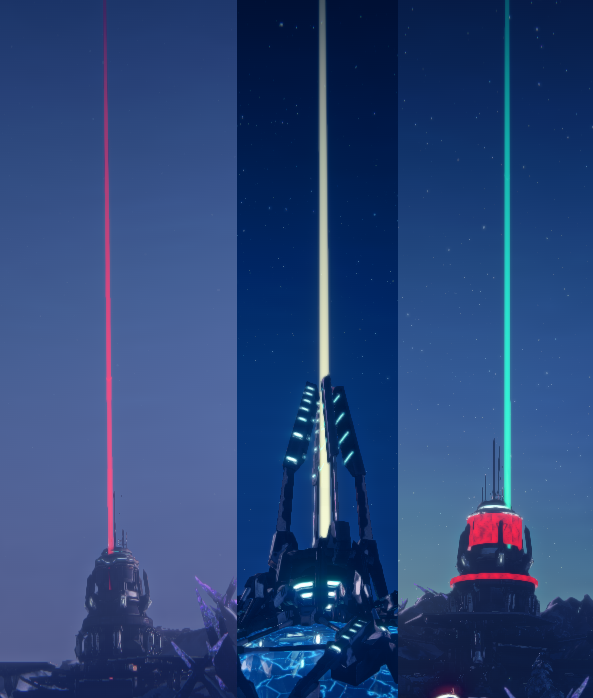 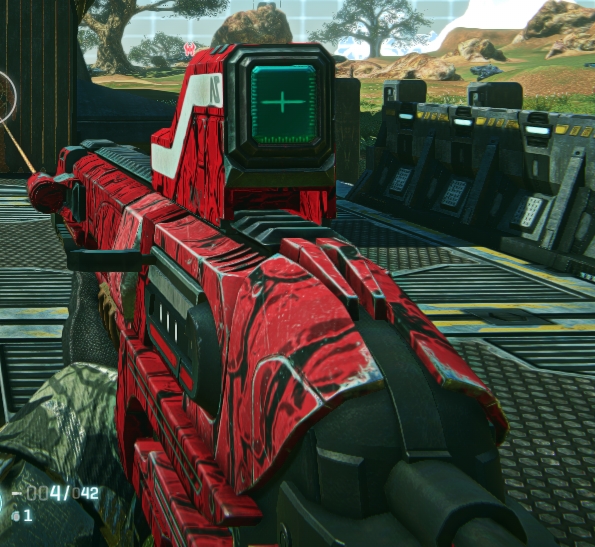 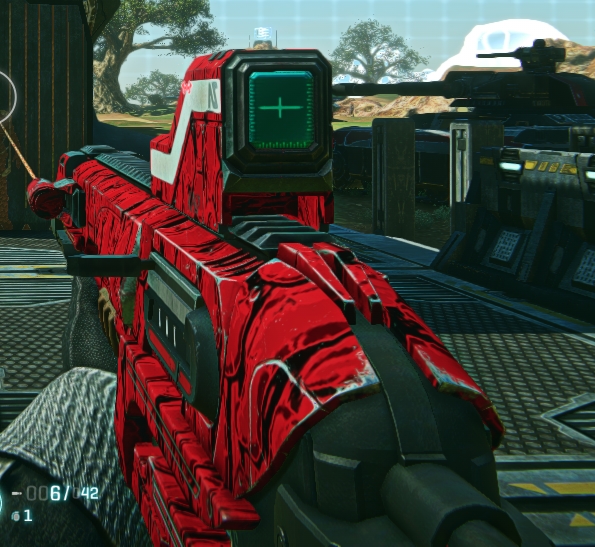 (Note that some of these items may not be live at this time. Check the depot to be sure.)

Note: There will be an additional post later with the unreleased or undocumented content. Wanted to get these sort of things out close to the update so they have what you can actually see and use in game.

Also, thanks to shaql for helping out!