NEW IN THE DEPOT

Several new Player Studio Cosmetics were added to the store. Additional Player Studio items will become available on the Depot each week over the next month. 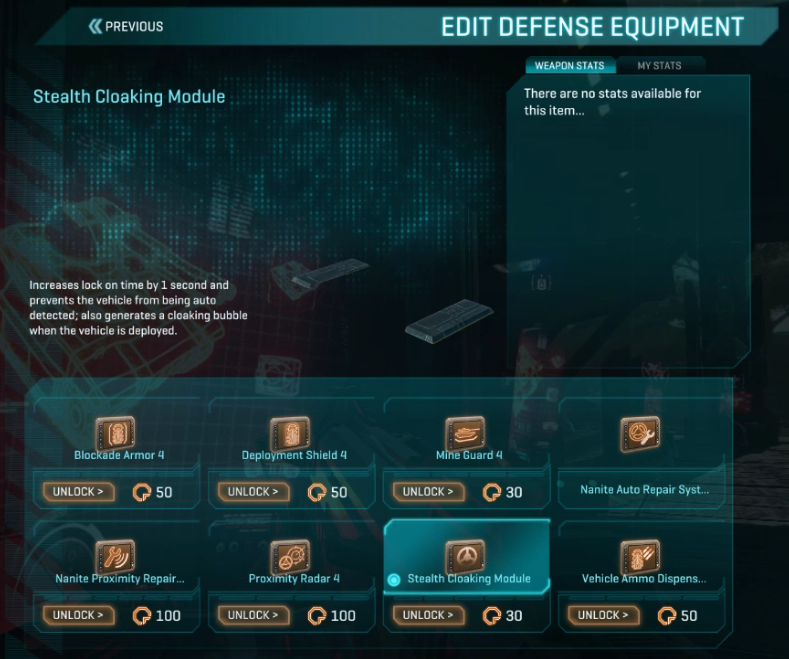 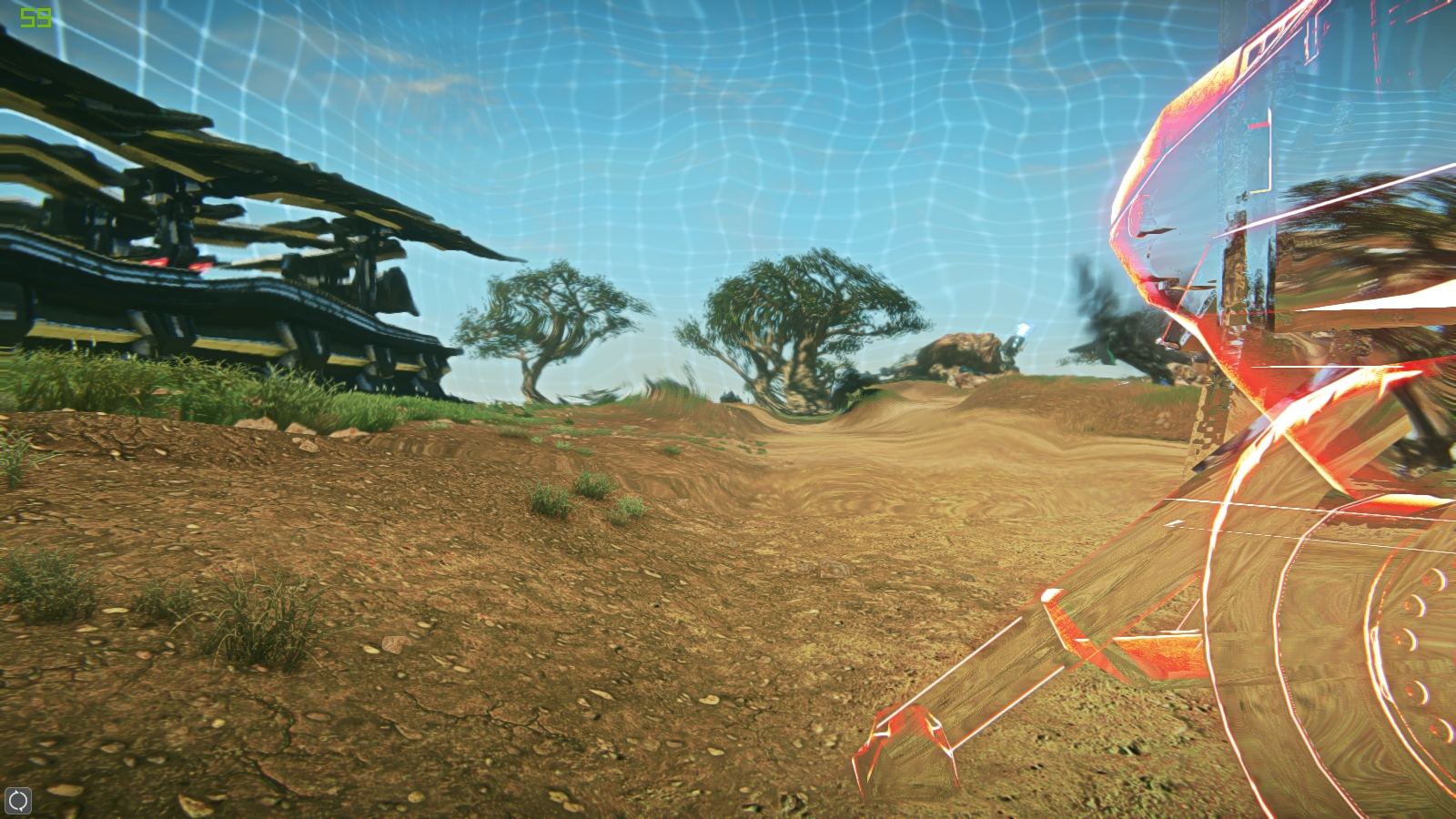 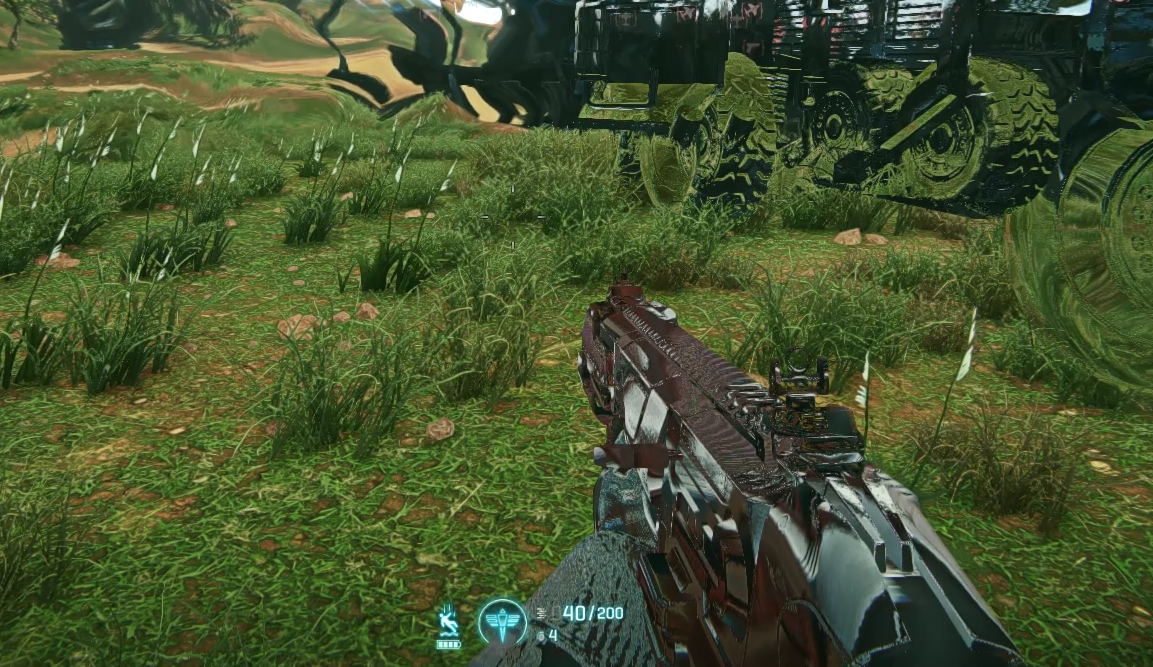 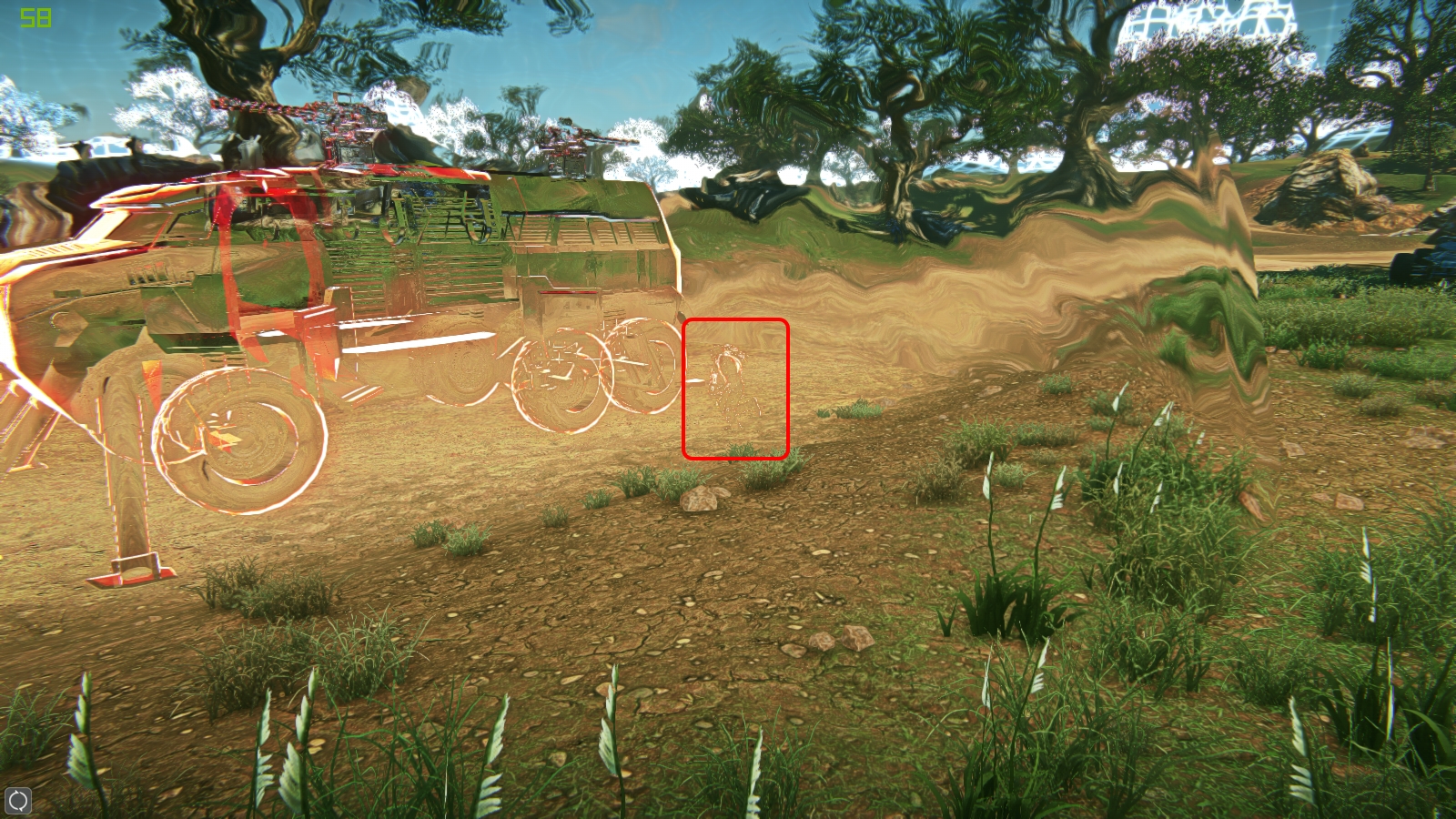 (Apologies for the mixed media. Still getting the hang of this.)

(Thanks to shaql for modeling! :p)

Note that some cosmetic items may not be available due to the market release schedule. 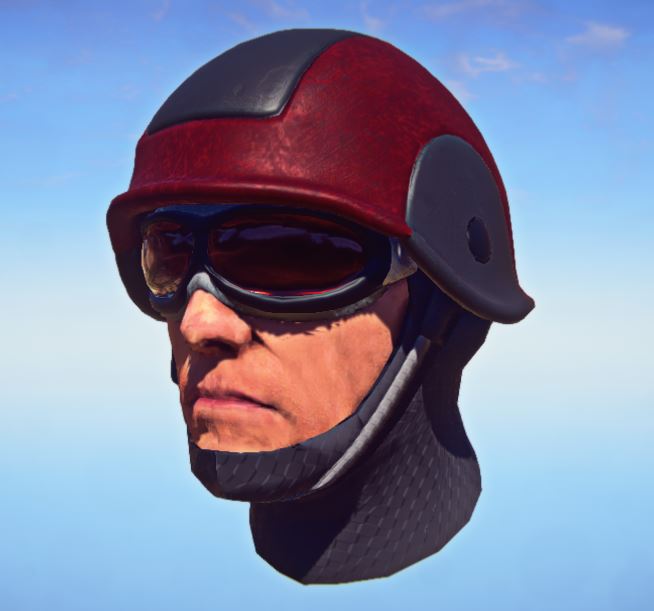 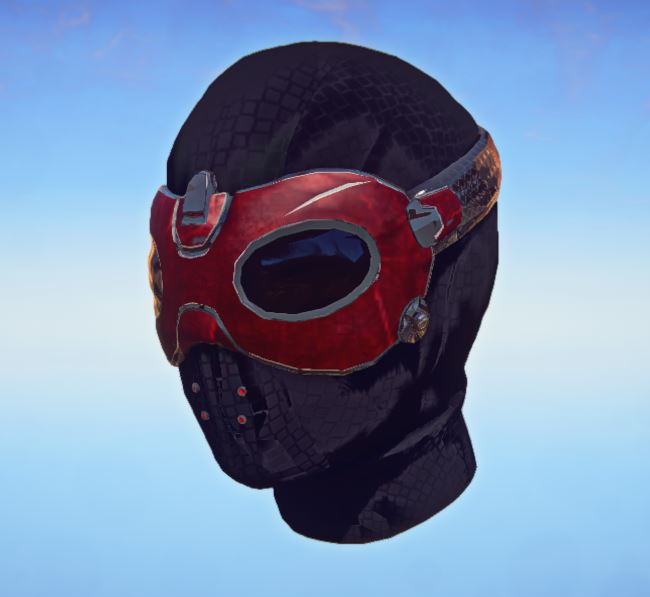 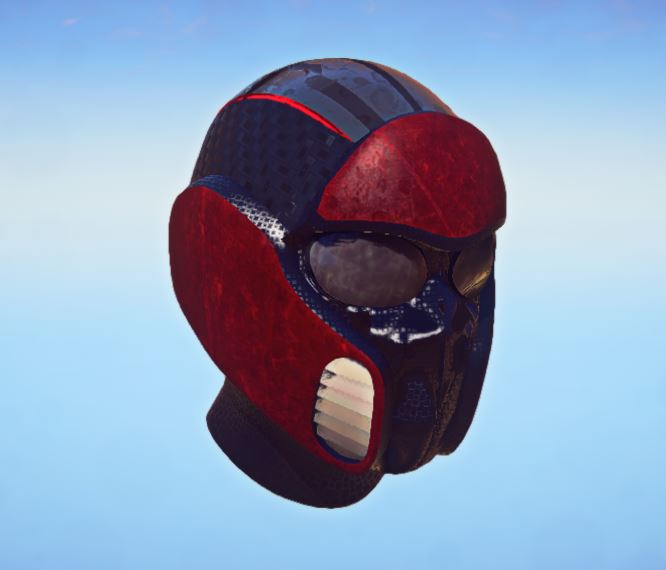 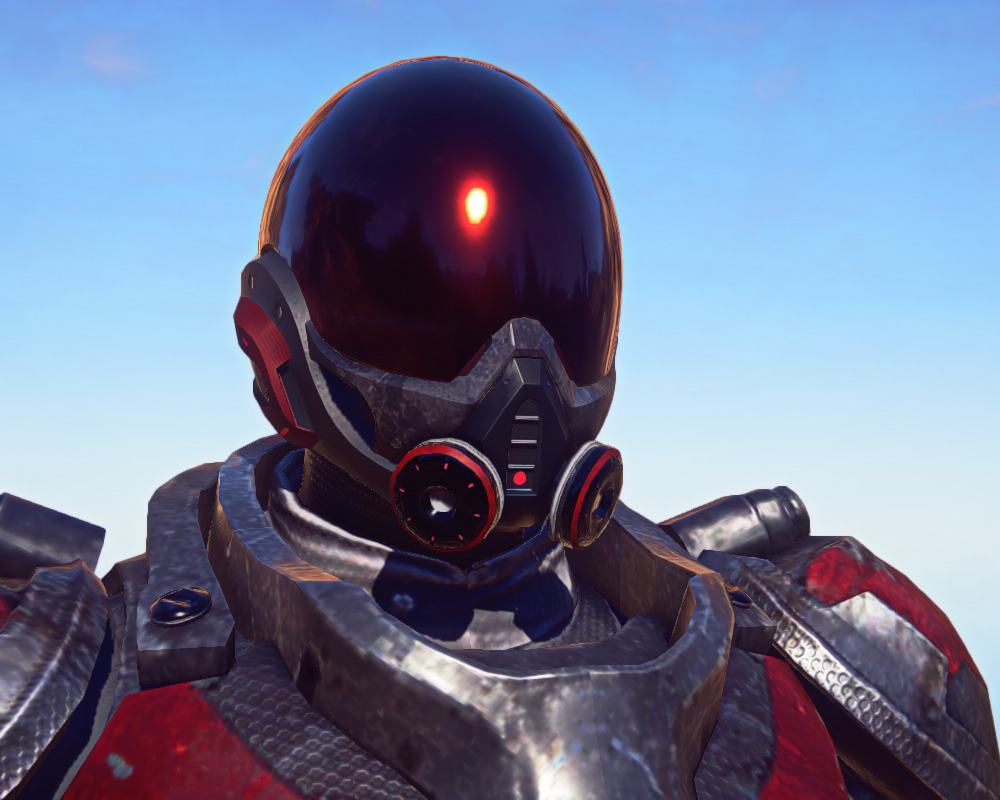 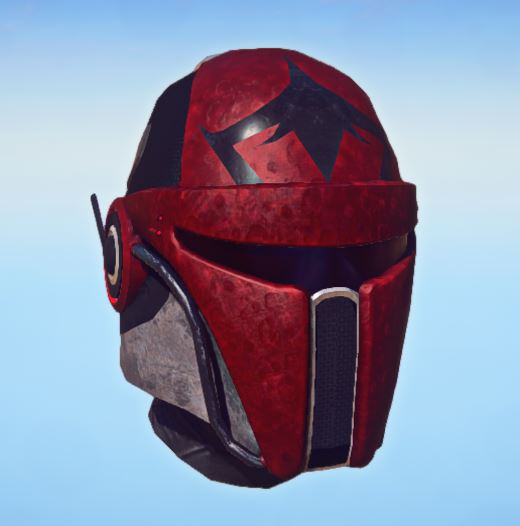 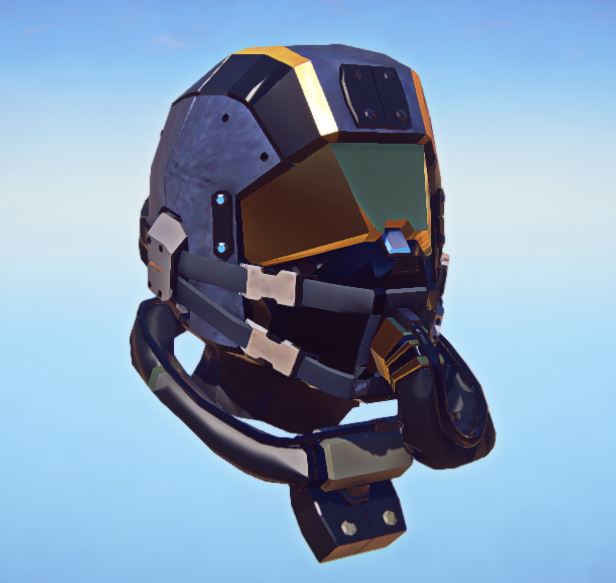 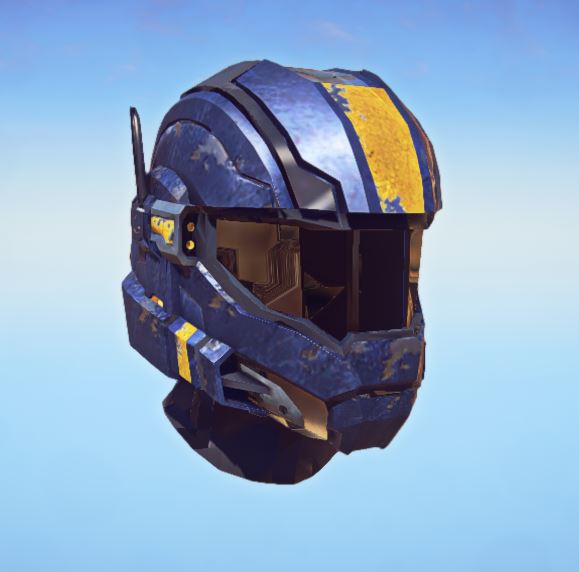 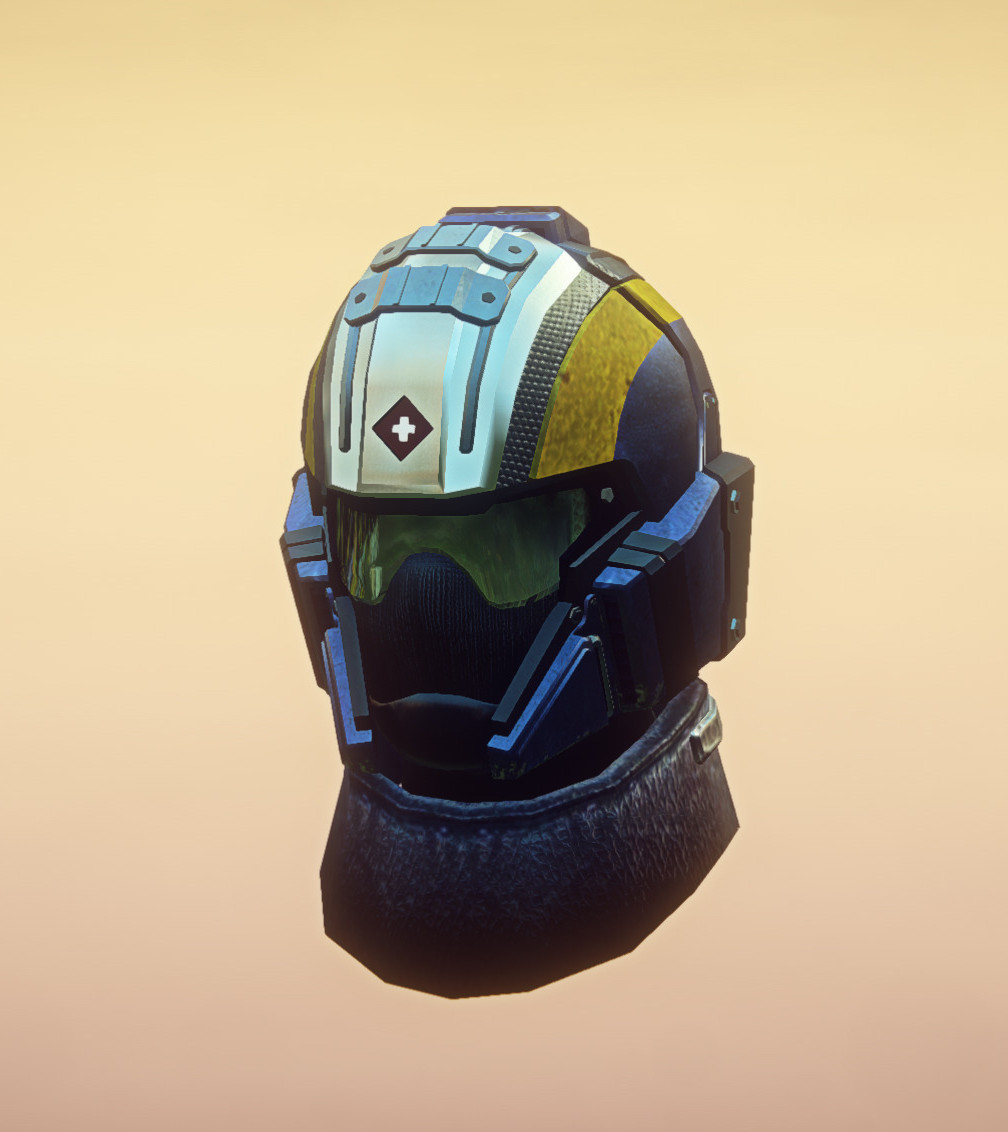 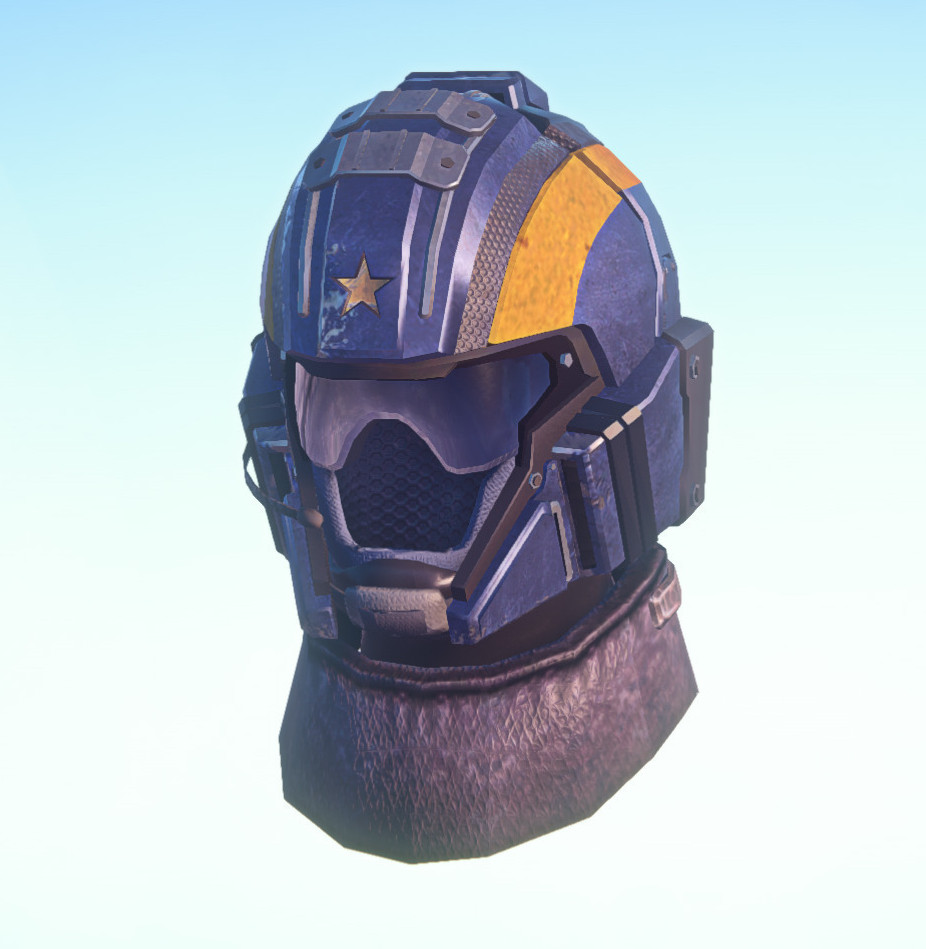 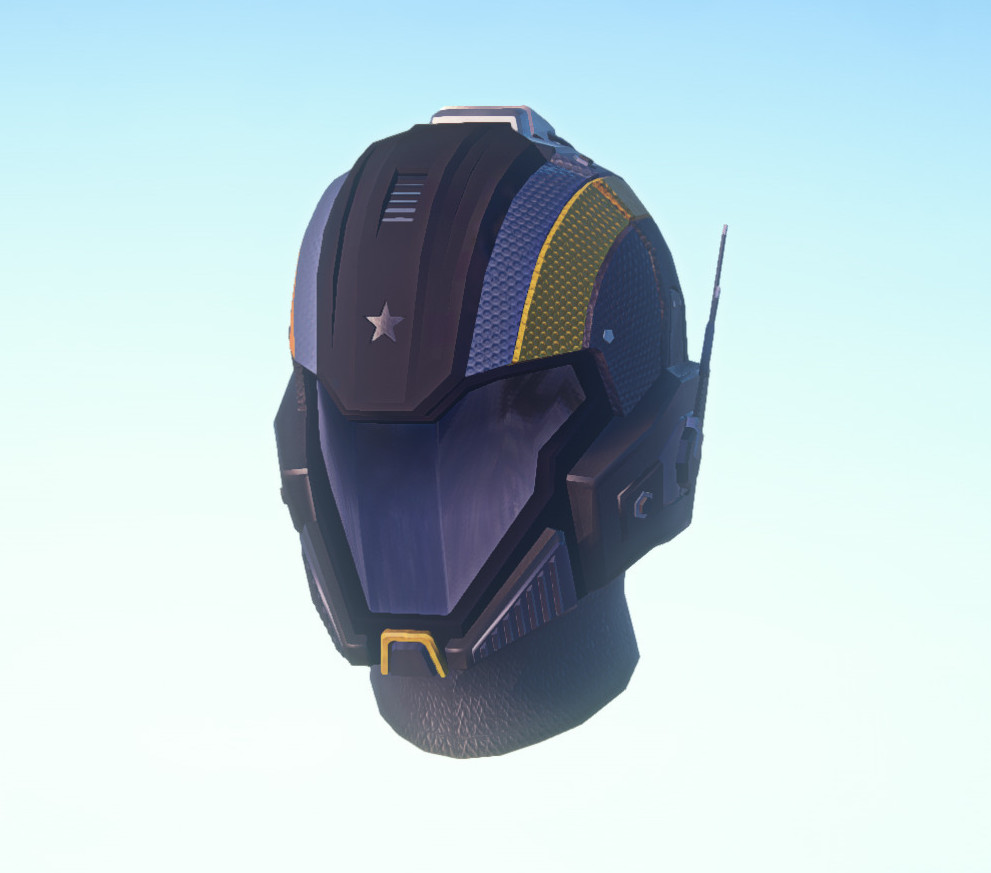 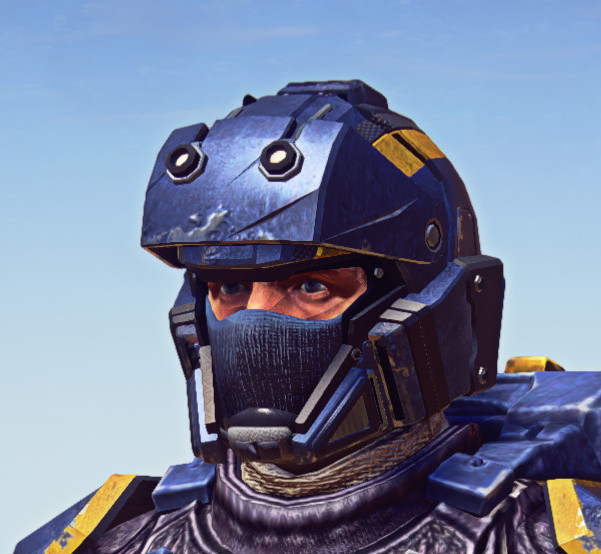 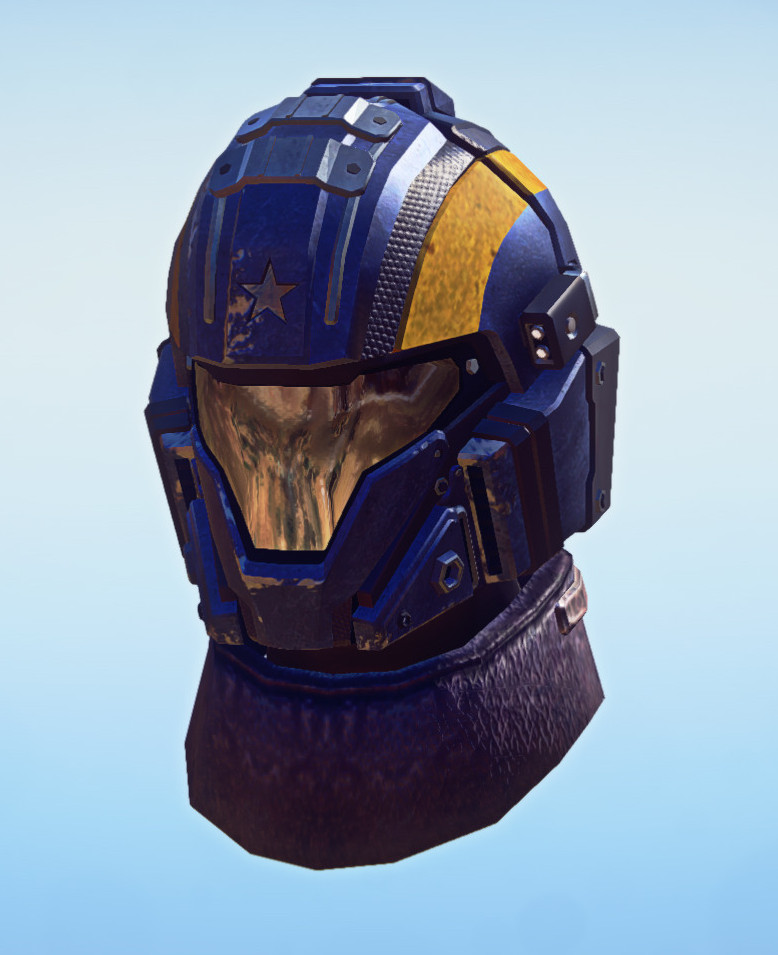 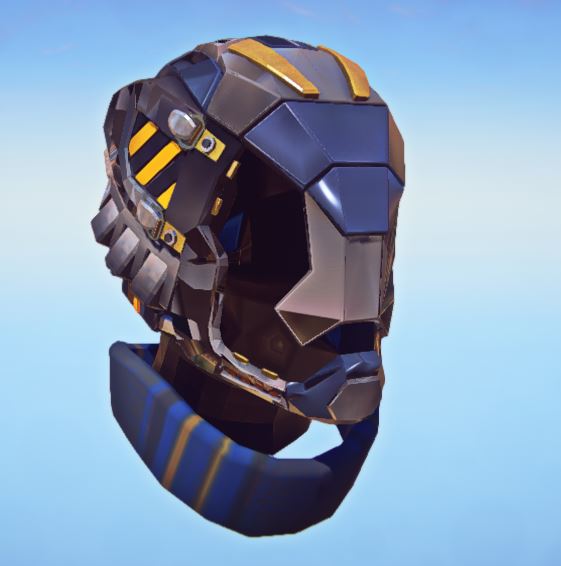 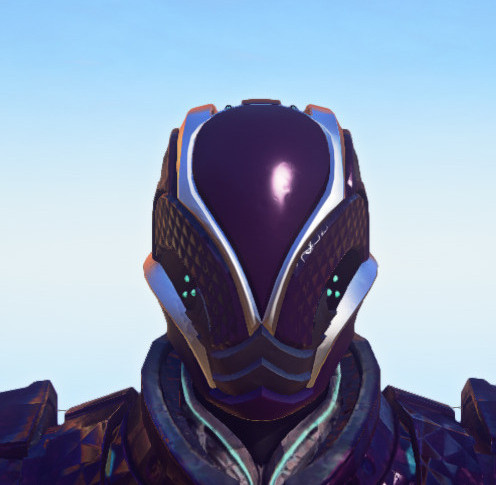 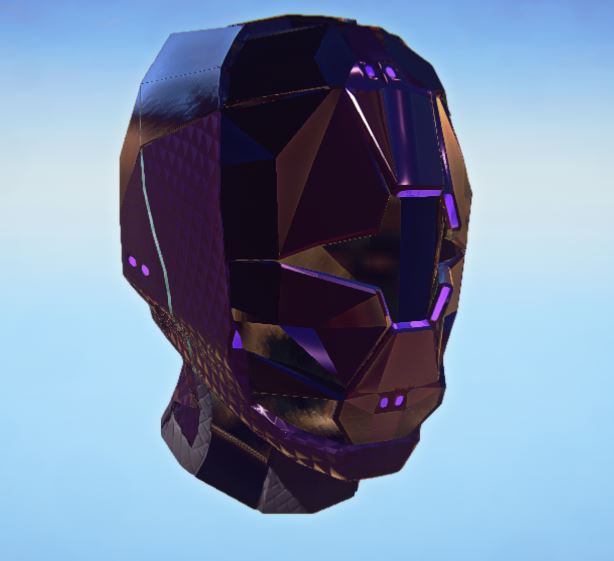 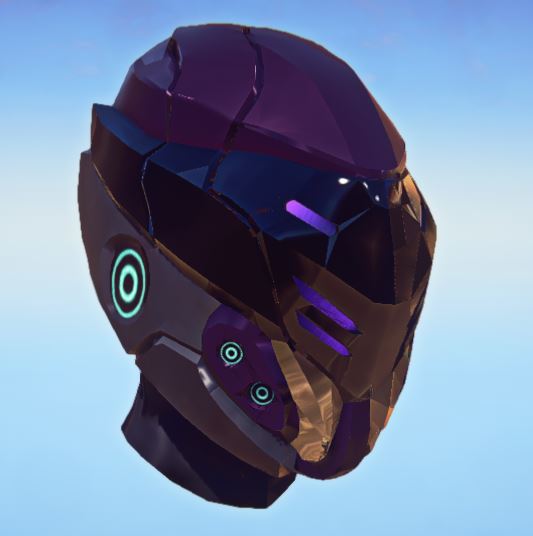 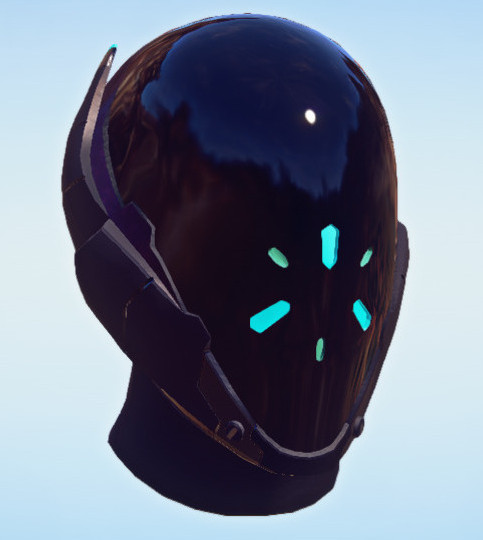 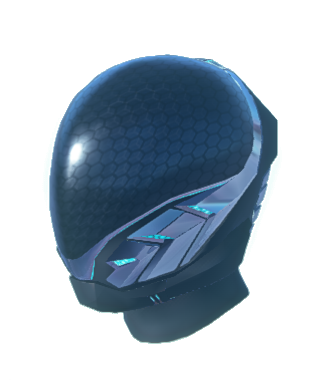 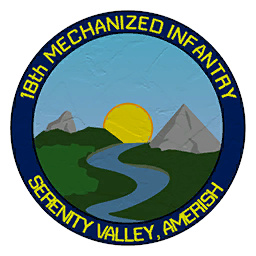 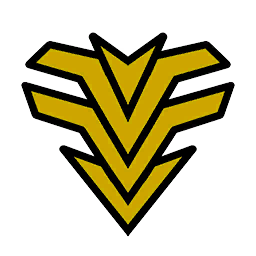 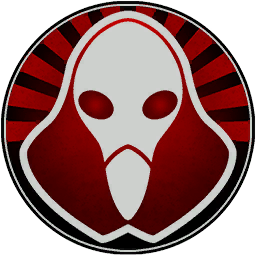 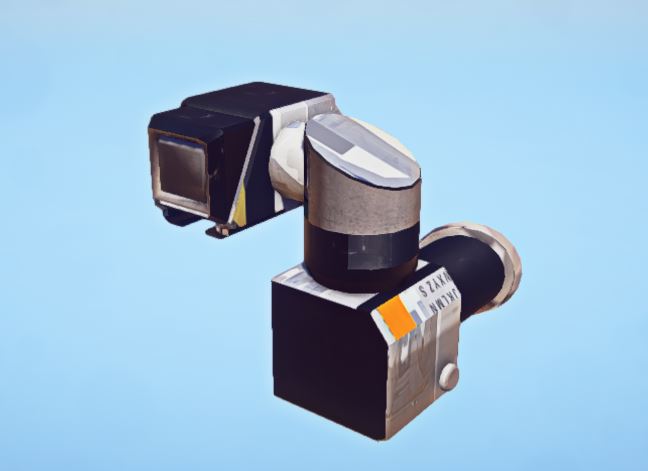 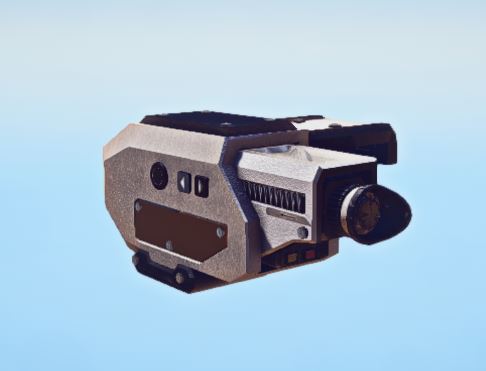 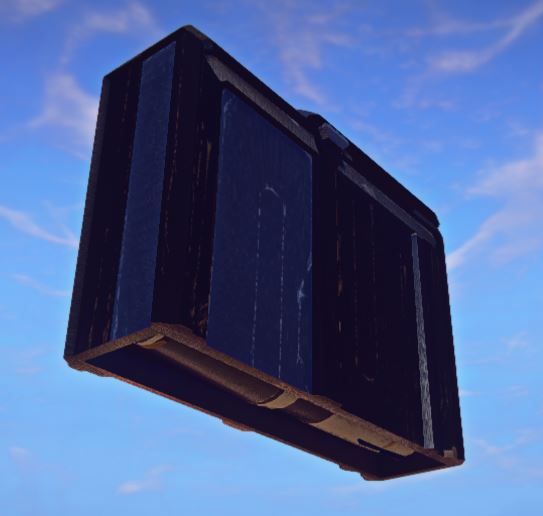 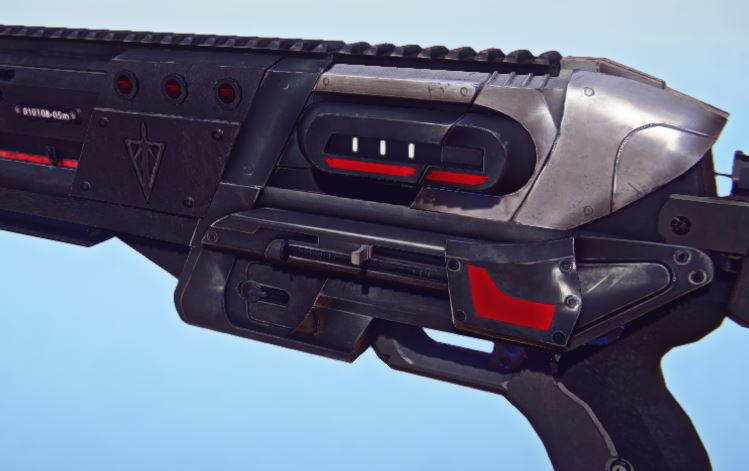 The above was generated by a pack diff from the 7/10 patch and the 7/23 patch. I’m pretty sure I missed some stuff, so yell at me and I’ll put it up there!